Home/Weeping and Gnashing of Teeth 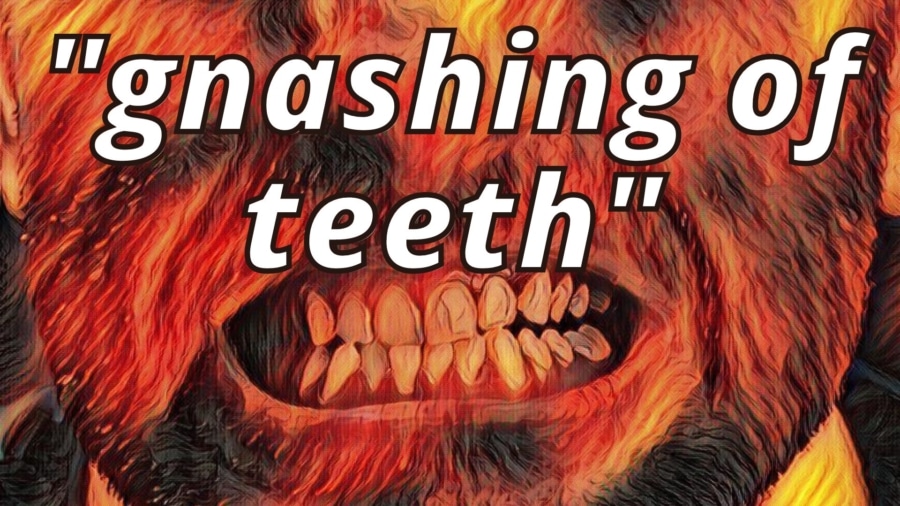