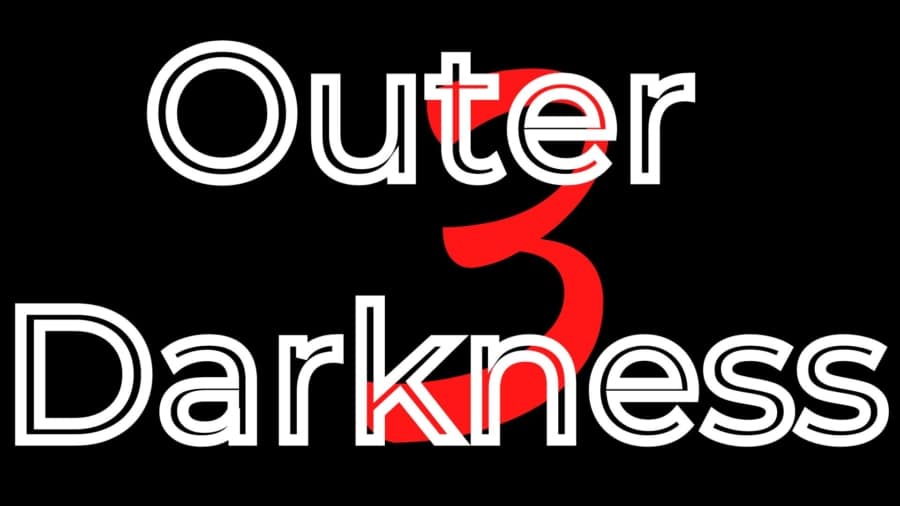 The outer darkness controversy argues that unfaithful believers are either kicked out of heaven, or are not allowed near the King (Jesus, Son of God) in the Kingdom. This is the third video addressing this topic. Please go to the “Jesus’ Roadmap” Playlist in the channel and review the first two parts is you’ve not seen them yet. Matthew 25:30, and an example, contains this phrase and is a problem passage for some. Good Biblical interpretation method insists and looking at how Jesus, as documented in Matthew, provides contrasts in His parables. Covered previously, in Matthew 8, with Jesus’ use of “outer darkness” there, Jesus makes a distinction between believer and unbeliever. We know this because the parallel passage in Luke 12:46, uses the phrase “unbelievers.” Realizing other parables in Matthew using “outer darkness” may present the same issue, in this video, we look closely at Matthew 21:33. Here, it says, “There was a certain landowner who planted a vineyard.” Hopefully this sounds familiar. Jesus continues telling the parable, “He said a hedge around it and he dug a wine press in it.” The minute Jesus started this teaching, most Jews would’ve realized he was adapting Isaiah Five story elements; they should have known it well. Jesus continues, “He dug a wine press and built a tower, and he leased it to vinedressers, and he went to a far country.” Jesus often used a familiar framework, but changed something within the parable, and so he changes here, the vine dressers taking care of the vineyard. He went into a foreign country. It says, “When the time came, he sent his servants to the vine dressers that they might receive its fruit. The vine dressers took a servant and killed one stone another. He sent other servants more than the first. They did likewise to them.” Who are the servants here? The Old Testament prophets. He's talking to Israel. And He sent the prophets to them. In Matthew 21:37, it says, “At last he sent his son, and they said among themselves, ‘This is the heir. Come, let us kill him and seize his inheritance.’ And they caught him. They cast him out of the vineyard, and they killed him.” Isn’t that what they did to Jesus? It is very easy for us to understand, of course, who He's talking about here. Jesus wraps up with a question to His audience, “Therefore, when the owner of the vineyard comes, what will he do with those vine dresses?” Jesus let them interpret His parable and guess what? They got it right. “They said to him, he will destroy those wicked men miserably and leases vineyard to other vine dressers who will render to him the fruits in their season. Jesus said to them, ‘Did you never read in the Scriptures?’ The stone, which the builders rejected, has become the chief cornerstone. This was the Lord's doing and it is marvelous in our eyes.’” The conclusion is in Matthew 21:43 which says, “Therefore, I say to you, The Kingdom of Heaven will be taken from you and given to a nation bearing the fruits of it.” Who is that nation? The church – “a people who are no people?” You will remember that Moses, in Deuteronomy 32, told Israel this was going to happen. In summary, Moses said, “You are a wicked and a stiff neck people, and you are going to continue to rebel until God is going to scatter you among all the nations of the Earth. And He will call those who are no nation to provoke you to jealousy.” In Matthew 21:44 Jesus says, “Whoever falls on this stone will be broken. Whoever on whom ever it falls, it will grind him to powder.” What is the difference between being “broken” and “being ground to powder?” I would simply say that the someone that is broken, is humbled over the person and the work of Christ, and someone that's “ground into powder” is an unbeliever that is going to be utterly judged. Would you agree? Matthew 21:45 is revealing. It says, “When the chief priest in the Pharisees heard His parables, they perceived that He was speaking of them.” It's not too hard to figure out who he's talking to, is it. So, is the contrast in this parable between faithful believers and unfaithful believers? No. We’ve demonstrated the contrast in Matthew eight between faithful and unfaithful believers? Here, the theme of this parable is also between believing and unbelieving people. Yes, this Matthew 21 parable has elements of faithfulness and fruitfulness, but that is not the point that Jesus is driving when talking to the Pharisees who rejected Him.