The Outer Darkness Controversy — Part One

The Outer Darkness Controversy — Part One

The Outer Darkness Controversy -- Part One 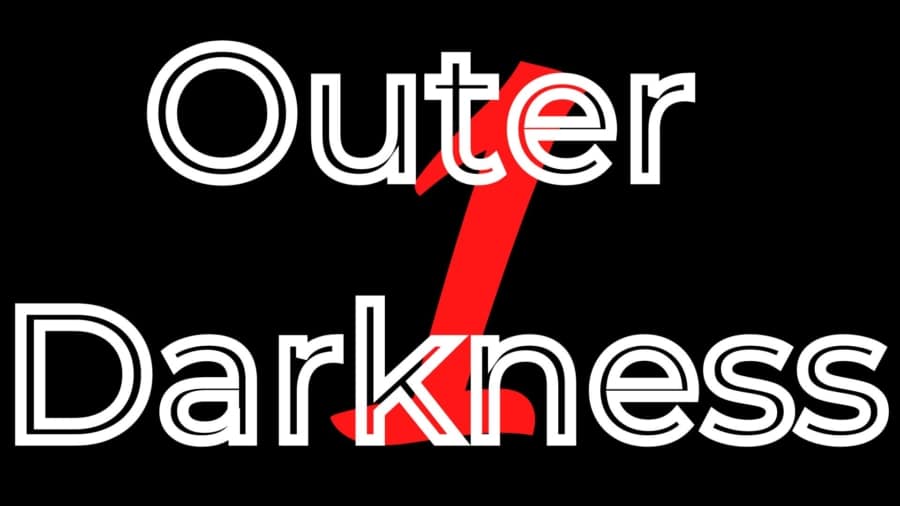 There is a controversy regarding what “outer darkness” means in Matthew. I suggest you first watch ”The Bridegroom is Coming” to lay the ground work for this video. While Matthew 8, 22, and 25, use the term “outer darkness” seemingly to refer to unfaithfulness to the Lord, this is not the correct interpretation in these parables. It is crucial to view these parables considering the timeframe and context in which they were given. These parables are addressed to Israel—not the Church, which was not yet in existence. Specifically, they are aimed at Israel during the Tribulation period. That is not to say we cannot find applications which are valuable, but application is not the same as interpretation. Inaccurate interpretation will inevitably lead to flawed applications.Matthew 25:14-30 contains what is known as “The Parable of the Unprofitable Servant” or “Parable of the Talents.” It starts, “For the Kingdom of Heaven is like a man traveling to a foreign country who called his own servants and delivers his goods to them.” Israel called “My servant”, many times in the Old Testament (Isaiah 41:8, Isaiah 44:1-2, Isaiah 44:21, Isaiah 49:3, Jeremiah 2:14). The entire nation is referred to as “my servant.” So, in Matthew 25:14, “...to each one, according to his ability.” If you read Mark 13:34, a parallel passage, it says “to each his own work.” God has given to you, and I work. We have been given a work to accomplish, and we can only accomplish that work as we live by faith. Is continues, “Immediately, he went on a journey. Then he who received the five talents, went and traded with them and made another five talents.” Now, each of these servants understood that the reason that they were being given this trust was that they might multiply it. That's understood. Your job is to multiply by the interest and trade on the interest of your master. The parable continues, “Likewise, he who would receive two gained two more. But he who had received one went and dug in the ground and hit his Lord's money.” Let me just make an application from this to you and me. Each of us has been given a spiritual gift or gifts. Each of us has been given that gift to trade with, to serve who it is, to multiply. Don't bury your gift. So, "After a long time," it says in 25:19, "the Lord of the servants came and settled accounts." Get this in your mind. There's an accounting coming. Jesus Christ is going to settle accounts with you. Don't ever let that slip from your mind.The parable continues, and you likely know that the faithful servants receive similar rewards for using what their lord gave them.In Matthew 25:24, however, describes the servant who received one talent. It says, “Then he who had received one talent came and said, Lord, I knew you to be a hard man, reaping where you have not shown and gathering where you have not scattered seed.” By the way, is that how God is? That's not our God. He's compassionate. He's gracious. He's merciful. In Matthew 25:25, he says, “I was afraid. And I went and I hid your talent in the ground. Look, here you have what is yours.” Matthew 25:26, “But his Lord answered and said to him, You wicked and lazy servant, you knew that I reap where I have not shown, and gather where I've not scattered.” In other words, “that's the way you see me, so that's the way I'm going to deal with you.” In verse 27 his Lord continues, “Therefore, you ought to have deposited my money with the bankers, and at my coming, I would have received back my money with interest.” At least there would have been some return. Therefore, he says in Matthew 25:28, “Take the talent from him and give it to him who has ten talents. For to everyone who has more will be given, and he will have an abundance, but from him who does not have even what he has, will be taken away.” Matthew 25:30 says, “and cast the unprofitable servant into the outer darkness. There will be weeping and gnashing of teeth.” Question, is the unprofitable servant a believer or an unbeliever? Watch the next in this sub-series in "Jesus' Roadmap" playlist to find out.