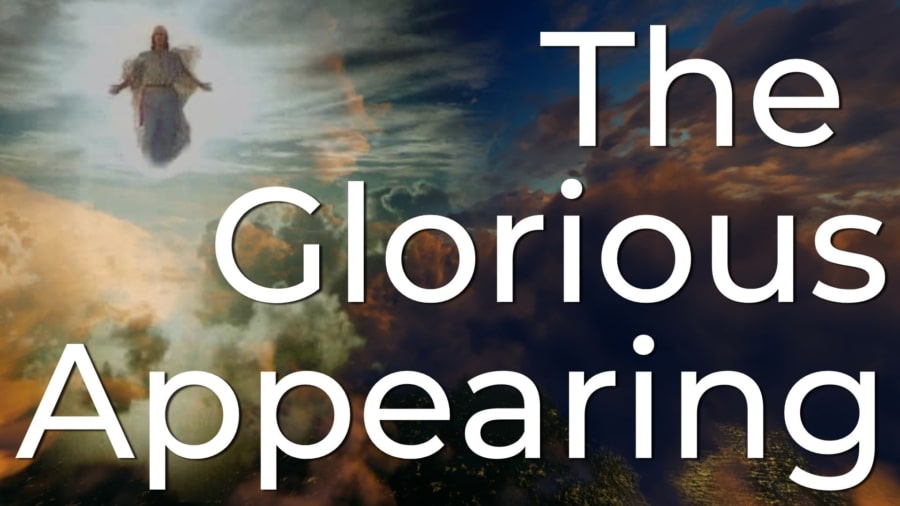 Titus 2:11-13 says, "For the grace of God that brings salvation has appeared to all men, teaching us that, denying ungodliness and worldly lusts, we should live soberly, righteously, and godly in the present age, looking for the blessed hope and glorious appearing of our great God and Savior Jesus Christ," The Old Testament prophets did not "see" the Church Age but longed to. They predicted both comings of the Lord, but did not distinquish the present age. Grace did appear to them in that they still had to believe the yet future Messiah would save them. They had predicted Jesus Christ arrival from Genesis 3:15 through Micah 5:2. They predicted His ministry and even death as The Lamb, but also His return The Lion of the Tribe of Judah. New Testament passages progressively tell us more. Jesus Christ, as Paul wrote in Titus 2:13, is not only "our great God and Savior," but that He is "our blessed hope" and have will gloriously appear to get us. 1st Thessalonians 4:17 Maranatha!