Rapture before the Antichrist is Revealed?

Home/Rapture before the Antichrist is Revealed?

Rapture before the Antichrist is Revealed?

Rapture before the Antichrist is "Revealed"? 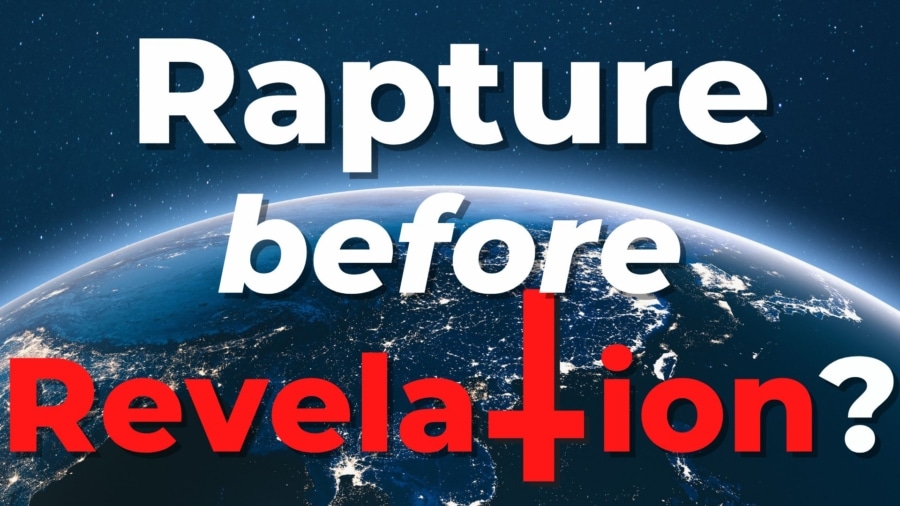 Note seven reasons the Rapture occurs before His “revelation” to the world (2 Thess. 2:1–8): 1. Because the coming of Jesus Christ and our gathering to Him is cause for comfort from all fear, vv.1–2. 2. The “departure” (better rendering of “falling away”) or Rapture, must precede Antichrist’s coming, v. 3. 3. Antichrist will stand in the rebuilt temple (v. 4), which will not be built until after the Church is gone. 4. Paul refers them back to what he has already taught them about the Rapture, v. 5, see 1 Thess. 4:13–18. 5. The “restrainer” (vv. 6–7) can only be the Holy Spirit indwelling the Church. When the Church is removed, the restraining power departs also. 6. Only “then” (remember, a key word in the Olivet Discourse) will “the lawless one” be revealed, v. 8. This verse accords with Revelation 13, the coming of Antichrist and the false prophet. 7. These points all agree with Paul’s statement in Rom. 11:25 that “blindness in part has happened to Israel until [time limitation] the fullness of the Gentiles has come in [i.e., the Rapture of the Church].” Note: Regarding the word “revealed” (2 Thess. 2:3, 8) two words are used: apokalupto and epiphaneia. Concerning the first, “the word is very significant, not only as marking the ‘superhuman’ character of the one spoken of, but as placing it in mocking counterpart to the revelation of the Lord Jesus Himself” (Milligan). And concerning the second, “the word usually has some idea of striking splendor and was often used by the Greeks of a glorious manifestation of the gods” (Morris). Both of the above quotes are found in The Linguistic Key to the Greek New Testament, pp. 608, 609, by Rienecker and Rogers.