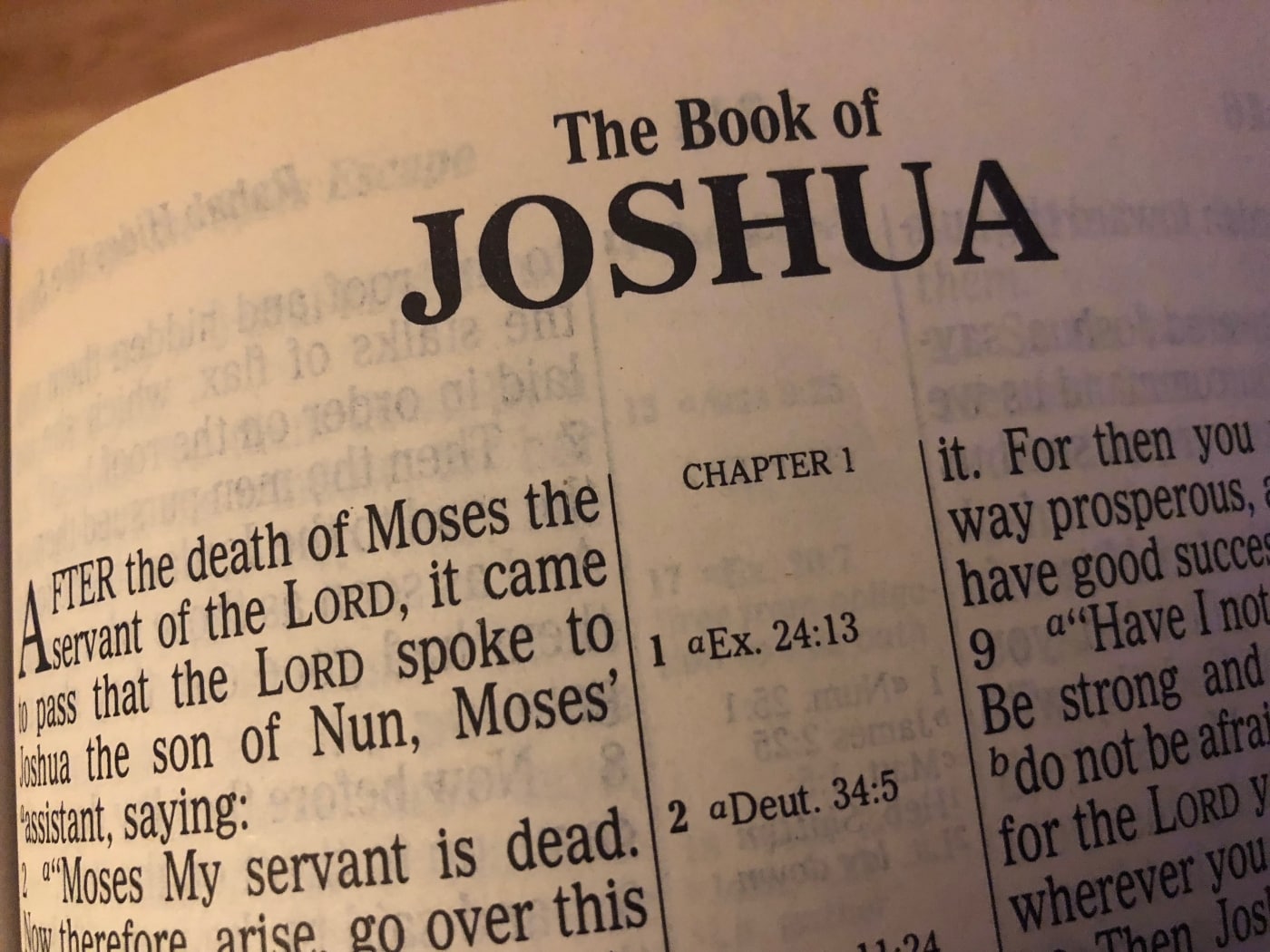 Rahab is listed in Jam 2:20-25 as a heroin of the faith. Our soul is the most sensitive part of us. While we are saved, we are still in a battle. Deliverance of the soul involves doing the word (Jam 1:19-24). We need to be delivered from the danger of not obeying the word. A “doer” has living faith. Abraham is the “father” of those of faith (Rom 4:12) — confronted with the word, it made a difference in his life. Rahab is mentioned in company with Abraham. Rahab became a mighty believer. Rahab was delivered by her works. She is called “the harlot” to commemorate her character and the Grace available to all. Her works brought about her physical and spiritual deliverance. Rahab faced invasion that’d destroy her people and city. Rahab trusts the God of Israel and enters into the lineage of Jesus.  God’s providence guided Joshua to Rahab (Jos 2:1-2). “Rahab” means to be multiplied and has the idea of blessing. In the providence of God, he always leads people with questions to people with answers. Evidence of Rahab faith was her reception of the spies (Jos 2:3-7). She hid the men under the flax on the roof which was used to make rope. She risked death to protect those who were fulfilling God's purpose (Jos 2:8-11). "the LORD your God, he is God in heaven above, and in earth beneath" (Jos 2:11). The scarlet cord was the mark of a prostitute meaning "open for business". The symbol of her sin became the avenue of her deliverance. Tamar, who had pretended to be a prostitute, gave birth to twins; the midwife used a scarlet cord to distinguish them (Gen 38:12-26). Perez is in the lineage of the man that married Rahab, Salmon (Mat 1:1-5).

No summary for this series yet.