The Gospel According to Paul- October 2017, Uniontown, PA

The Gospel According to Paul- October 2017, Uniontown, PA 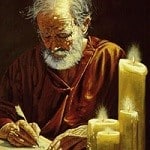 1st Corinthians 15:3-4 says “For I delivered to you first of all that which I also received: that Christ died for our sins according to the Scriptures,and that He was buried, and that He rose again the third day according to the Scriptures.” Gene taught at the annual Basic Training Bible Ministries conference in Western Pennsylvania on October 6-8, 2017 . The Abundant Life Church and Gene Cunningham presented: “The Gospel According to Paul. ” 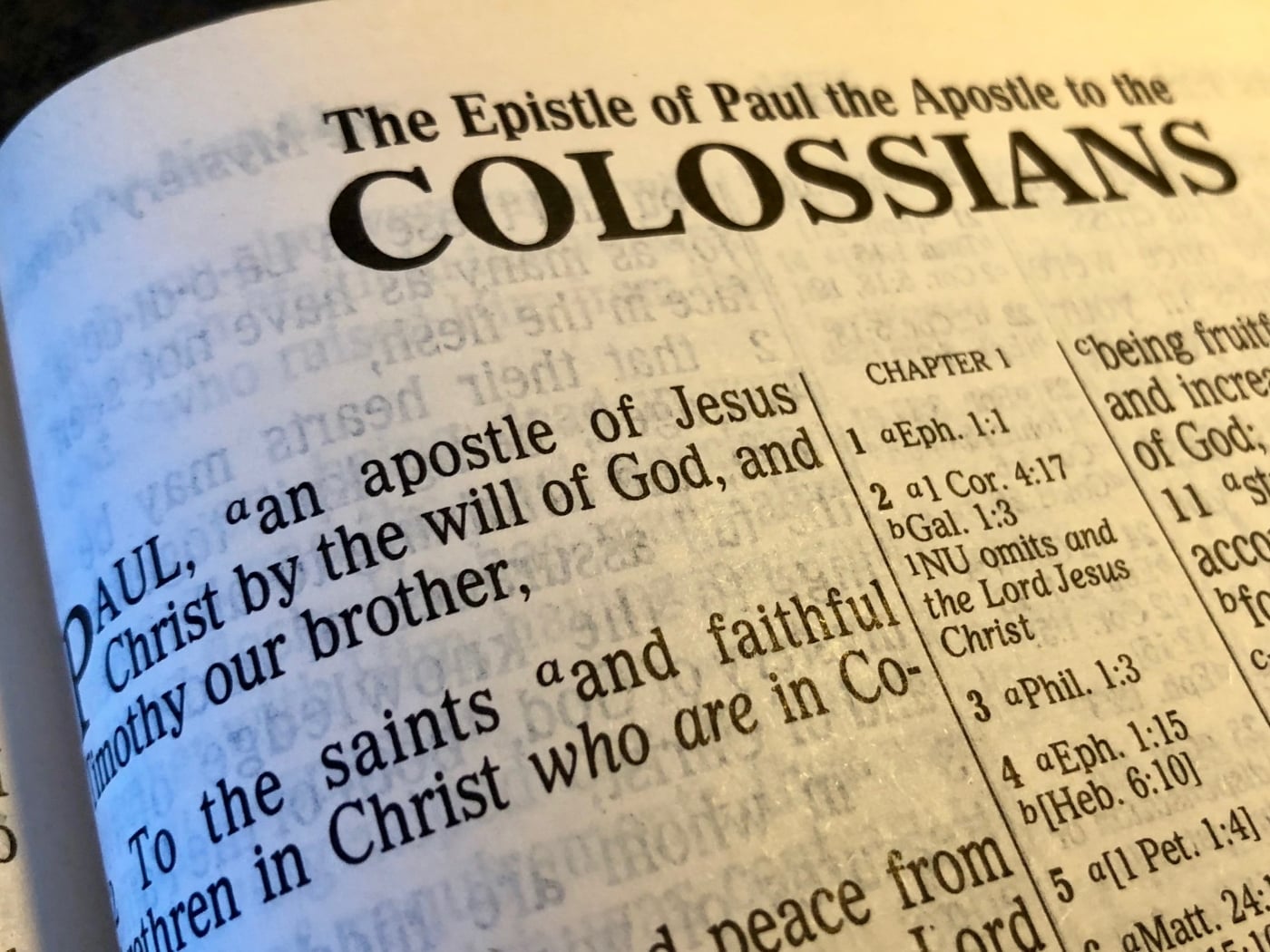