The Gospel According to Isaiah-2016-Northern Virginia Bible Conference

The Gospel According to Isaiah-2016-Northern Virginia Bible Conference

The Gospel According to Isaiah

“The Evangelist of the Old Testament
Anticipates the Coming of the Savior”
Northern Virginia Bible Conference
April 1-3, 2016
“The Spirit of the Lord 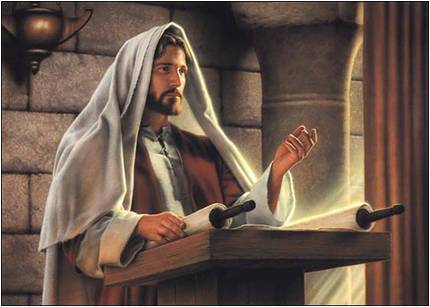 God is upon Me, because the Lord has anointed Me to preach good tidings to the poor; He has sent Me to heal the brokenhearted, to proclaim liberty to the captives, and the opening of the prison to those who are bound.” ISA 61:1
Many scholars consider Isaiah to be the evangelist of the Old Testament. This year, the theme for the Northern Virginia BTBM Bible Conference was “The Gospel According to Isaiah.” Gene examined Isaiah’s rich prophecies given in the eighth century before the birth of Christ. There is an astounding array of passages that portray the virgin birth, the unique hypostatic union of God and man, the proclamation of John the Baptizer, and then the life of Jesus—His ministry and substitutionary death, followed by His resurrection and future glory.There are even find hints of the call and formation of the Church—the Body of Christ—and our own purpose in the story of the ages.
Jesus read the theme verse in the Synagogue in Nazareth (LUK 4:16-19) at the inauguration of His ministry.
2016-NOVA-The%20Gospel%20According%20to%20Isaiah 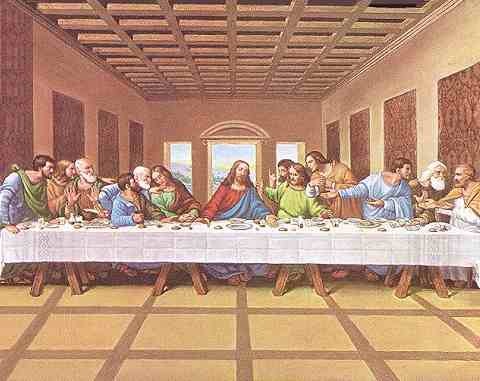 From Series: "The Upper Room"

Originally given in Tucson AZ in August 2007 this series amplifies the crux of Christian doctrine as delivered by Jesus to His disciples in John chapters 13 through 17 - the Upper Room.