Books of the Bible Series

Books of the Bible Series

"Pray for The Peace of Jerusalem" -- Mission Forgotten 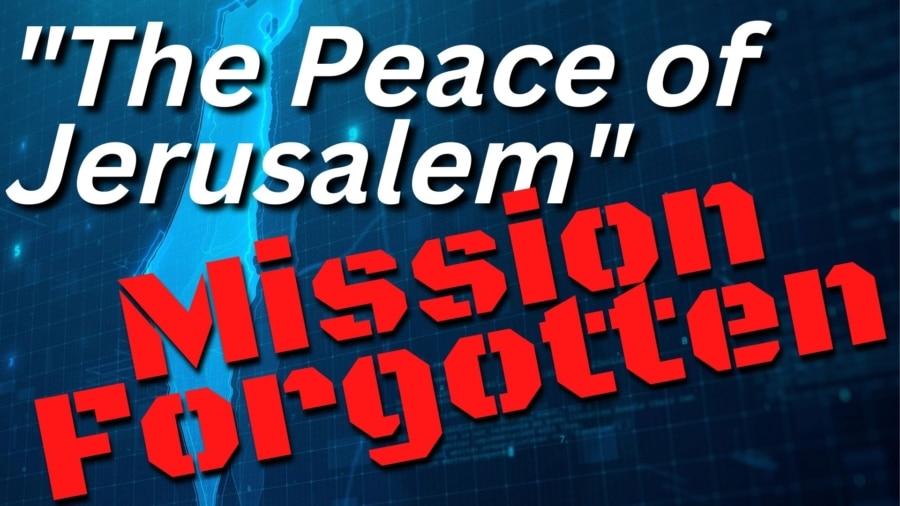 More Messages Associated With "The Rapture"...