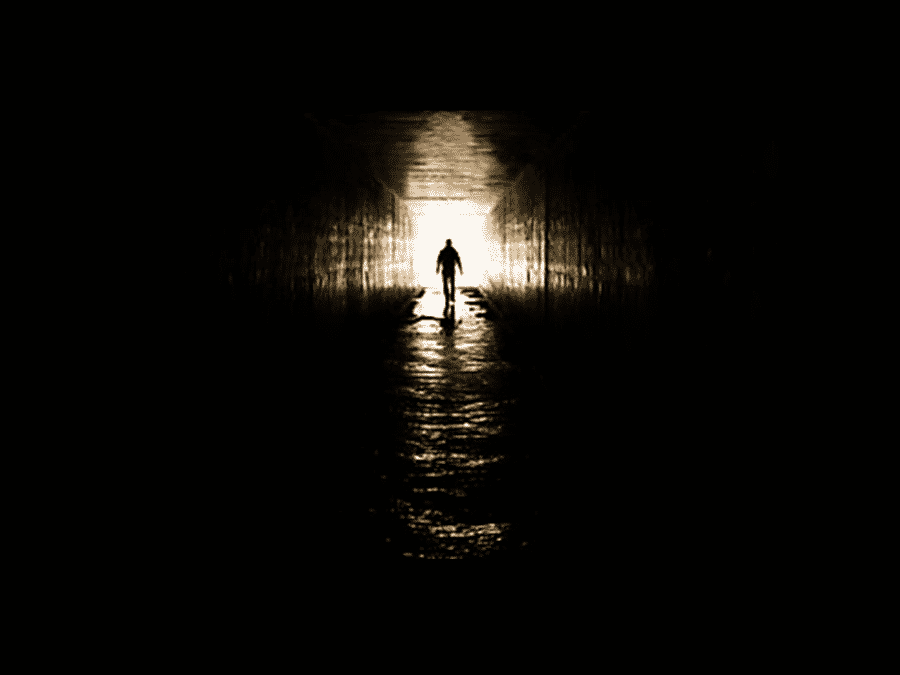 The theme of Matthew is encapsulated in the story of Jesus healing the Centurion's servant (Matt 8:5-13). Just before the Centurion story, Jesus heals (i.e., "cleanses") the Leper, signifying what would have to happen with unbelieving Jewish nation. The elements of Matthew: (1) The King has come; His identity is unmistakable. (2) The King is rejected by His own people. (3) Matthew is concerned with Gentile redemption. (4) Ultimate judgement to the point of destruction is coming. (5) Mathew 20:18-20 "...go into the Nations..." is the book's conclusion because the Jews have turned thier back on God. The Centurion was declared to have "great faith" because he recognized what the Jews did not. This was prophesized and explained (Gen 9:26-27, Deut 32:21, Ps 102:18, Rom 11:13-14).

From Series: "Shedding Ancient Light on the Outer Darkness Controversy"

Summary of the 2019 Arizona Conference 1. The theme running all through Matthew is the presentation of the King, His rejection by Israel, and the justice of the coming judgment. 2. All of the parables/teachings we have studied are consistent in the promise of reward to those who believe and warning of eternal judgment to those who reject their King. In light of this, how significant is the act of Pilate in posting over Jesus’ head the crime for which He was crucified, “This is Jesus the King of the Jews” (Matt. 27:37; Mark 15:26; Luke 23:38; John 19:19)? 3. The term “outer darkness” was well understood by the Jews of Jesus’ time to refer to Gehenna/Hell. 4. Though the Jews assumed a right to enter the kingdom based on their lineage, Jesus makes it abundantly clear that each one “must be born again” by faith in Him. 5. Nowhere in these passages is the focus on the Church, nor are they describing events at the Bema Seat of Christ. 6. Sound biblical interpretation demands that passages be studied in the light of their literal, historical, grammatical, and cultural setting.