"I will bless those who bless you" -- Mission Forgotten 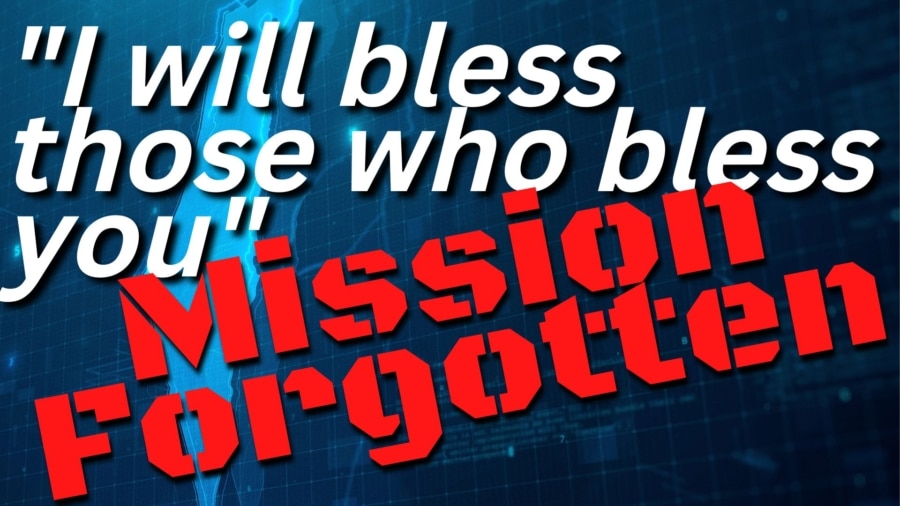