The Rapture -- Goodness and Severity from God 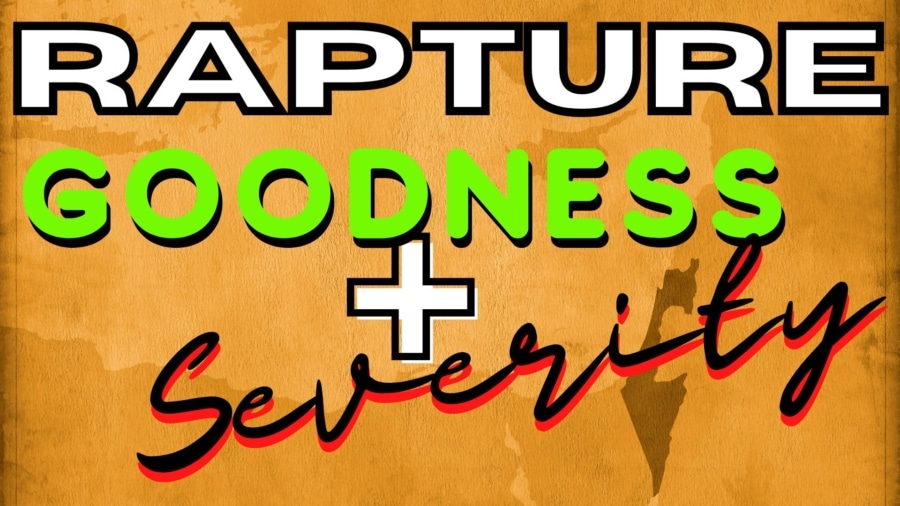