Home/Newsletters/Let Them Know You Are With Them

“Praying always with all prayer and supplication in the Spirit,
being watchful to this end with all perseverance and supplication
for all the saints and for me, that utterance may be given to me,
that I may open my mouth boldly to make known the mystery
of the gospel, for which I am an ambassador in chains; that I
may speak boldly, as I ought to speak.”  Eph 6:18-20
We arrived home late last night from a wonderful conference in Colorado, with believers gathering from many parts of the country. Our study in Ephesians highlighted Paul’s instruction regarding the biblical issues of God’s election of Christ as the Redeemer, and our election “in Him” (Eph 1:4-5), as adopted sons.  We also spent considerable time in the theme of “filling/fullness” running through the book, ending with what I pray will be an enlightening understanding of the command “receive the fullness by means of the Spirit” (Eph 5:18).  This verse needs to be understood in the light of the context of the book of Ephesians.
Upon our arrival in Phoenix last night, Nan and I caught a shuttle to where our car was parked.  The driver asked where we had been and I explained we were returning from a Bible conference in Colorado, that we were missionaries working in several different countries.  He said his daughter was a Christian who had worked with Wycliff missionaries in PNG, and was now working as a teacher of English in China, and as he put it, “planting many seeds for the Lord.”  We mentioned our son Cody, who had planned to teach English as a second language, but instead joined the Marine Corps.  He responded, “Well, that’s good too—I was there myself."  I was able to give him a couple of the military coins, and when we asked him to remember Cody in his prayers, he wrote the name down on paper so he would not forget it, and said, “I will be there for him.”
Early this morning, I was having breakfast at a nearby café, and noted a group of four older veterans—two Marines, one Army, and one Navy.  When I finished breakfast, I went up to the table and said, “In the event no one has told you lately, I would like to thank you men for your service.”  They grinned and thanked me, asking if I was in the service, to which I replied, "No, but I have a son in the Marines, with 3rd Recon, and he is deploying to Afghanistan in two weeks."  We spoke briefly, then the conversation ended with the statement, “They are still there for us.”
As I reflected on these two conversations, I recalled a story I had heard long ago.  It told of two best friends fighting in the trenches in WWI.  A raid was carried out across the “no man’s land” between forces, and several were killed attempting to return, but Jim’s best friend was severely wounded and lay dying on open ground.  They could hear his cries for help, but the commander ordered Jim to stay in the trench.  Finally, unable to bear his friend’s cries, Jim launched himself over the edge of the trench and began crawling to his friend.  He reached his buddy, and in dragging him back to the trench, was stitched with machinegun fire.  As they fell together into the trench—his friend now dead from his wounds and Jim mortally wounded—the commander said to Jim, “You fool, I told you it wasn’t worth it.”  To which Jim responded, "Yes, Sir, it was.  When I got there he said to me, ‘I knew you’d come, Jim.’" They were his last words.
We owe a great debt to those who gave all for us, and to those who now go into harm’s way, to “be there” for them in our support and in our prayers.  We have an even greater debt to those who stand on the front lines of ministry for the kingdom of God, often braving dangers equal to the battlefield, armed not with the weapons of this world, but with the armor of faith.  Let me take this opportunity to ask that each of you take time today to seriously offer up prayer for our armed forces, and for our “ambassadors for Christ,” both at home and around the globe.
I especially ask that you lift up the family of a Marine named Greg, who went through training from the beginning with Cody.  He deployed before Cody, and was killed in Afghanistan.  I do not have his last name, but please pray for his family as they grieve for his sacrifice, and pray that they may know the peace that is available to them in the Gospel of Jesus Christ.  Also pray for Lt.Col. Eric Henderson, with the 10th Mountain Division in Afghanistan, whose unit was under heavy attack recently, and who is now safely home. Also pray for Major Aram Donigian, USA, who is enroute to Kabul, to serve as an instructor at the National Military Academy.
Again we thank all of you who lift us up by your prayers and support.  Pray for the Montana conference this coming weekend with Pastor Doug Wray, and the Arkansas Youth Camp the following week.  July will find us in Australia for the Aboriginal Youth Camp, a weekend conference, and a village pastors’ conference in India.
We also ask that you join us in giving thanks for the safe arrival of Ashiel Luca Cunningham in Sydney, Australia.  Mother and baby boy are doing fine!
In His service,
Gene and Nan 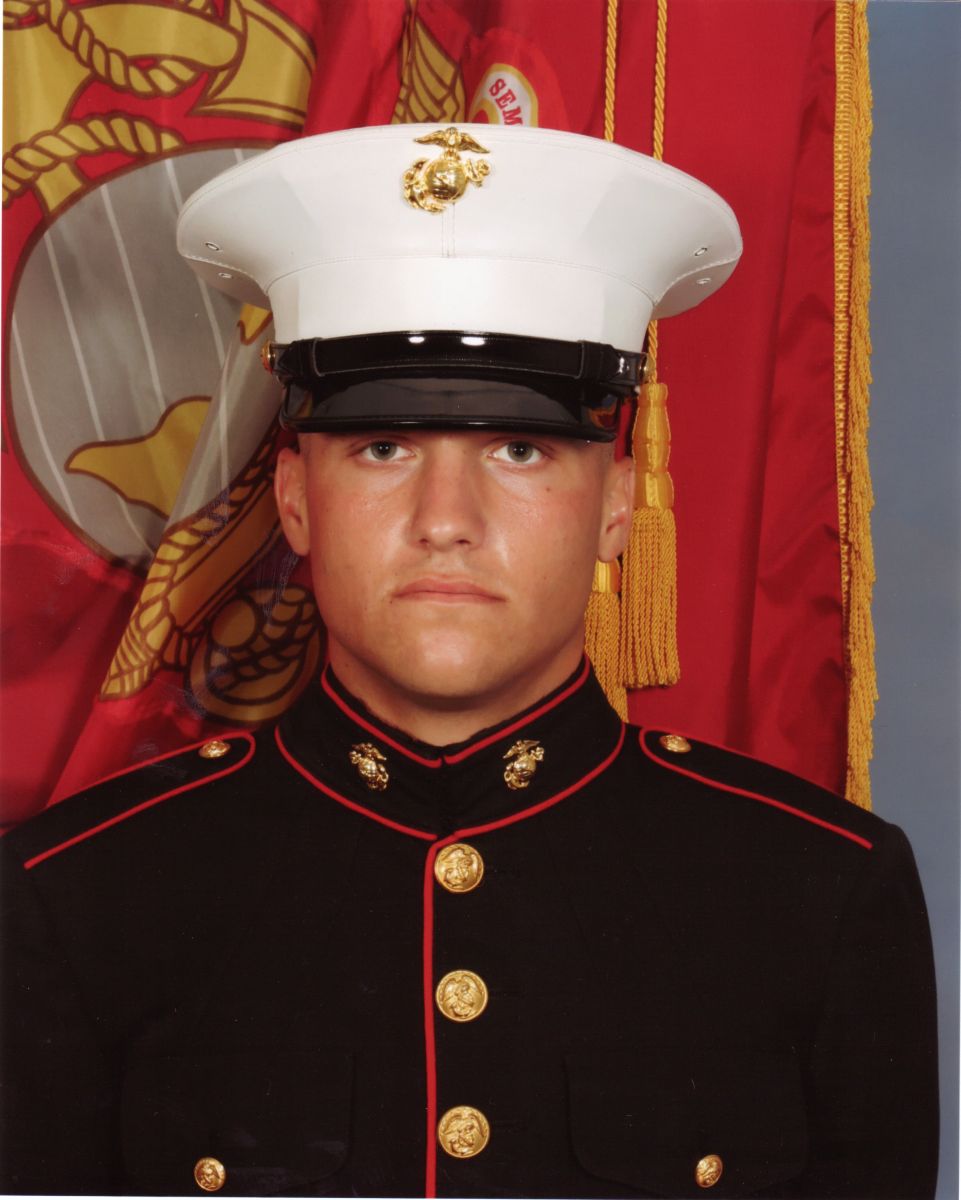