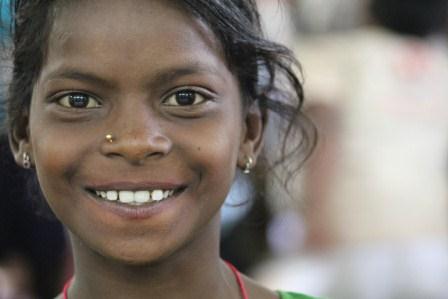 I will never look at a grain of rice in the same way again. Last week, we were working in the villages of India near the Bay of Bengal. It was early summer and the peasant farmers were busy harvesting their rice under the hot Indian sun—as they have done for centuries. The men were dressed in light cotton with their heads wrapped for protection from the sun’s rays; the women had their colorful saris pulled up between their legs and tucked into their waist for greater freedom of movement, and so revealing their low caste position in Indian society. They moved in a slow, steady rhythm, daily making small dents in the huge expanse of ripe rice fields. They seemed tireless, methodic and ancient. 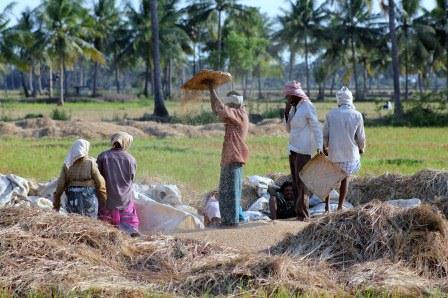 Some were working in small groups—extended families perhaps— cutting the rice stems from their roots in the earth. In other parts of the field, these were stacked for drying and in other parts, they were being trampled to separate the grains from the stem. Once the grains were separated, workers would gather the rice into small, flat baskets and toss the grains into the air, waiting for a gentle breeze to separate the worthless from the precious—the chaff from the grains. Even from a distance we could see the chaff blow off in the wind leaving behind the grains that will feed a nation. The poorest of all were gleaning behind the harvesters as Ruth did for Naomi so many years ago. Amongst the harvesters were the shepherds leading their flocks of goats or herds of water buffalo from one field to the next to clean up what the harvesters had left behind.
From the fields, the rice is bagged into big burlap sacks that are then sewn shut and taken to storage. As we travelled the roads from village to village, we were constantly moving through a chaotic maze of oxen carts and overloaded lorries clogging the roads on their way to deliver the precious harvest. Rice is a crucial grain in the feeding of the world and little India produces 20 percent of the world’s supply. 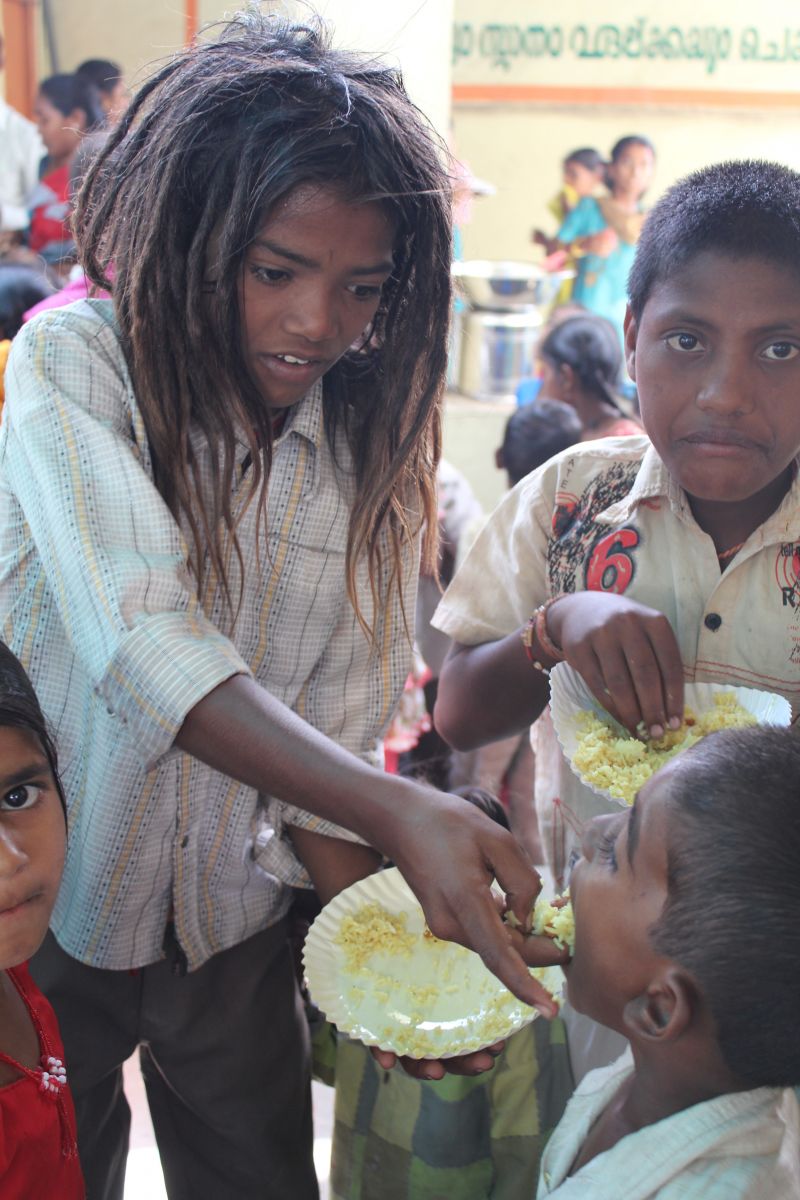 But we were there for a greater harvest, spiritual and eternal in nature—the harvest of eternal souls into the Kingdom of God’s beloved Son. I have been a believer for 38 years. Still, the simple story of the Gospel captivates me. It is such an epic and eternal message encompassing all centuries, continents, and cultures. The very heart of the Gospel is so foreign to the thinking of the world, and so far from the evil of man. It can be told in a simple story that draws the heart of a child, or expounded to answer the questions of a longing soul. The Gospel knows no borders or boundaries for it travels through the Spirit and through the living heart of man. Its love can be expressed in any language, its light can be seen in any darkness, and its passion cannot be quenched. 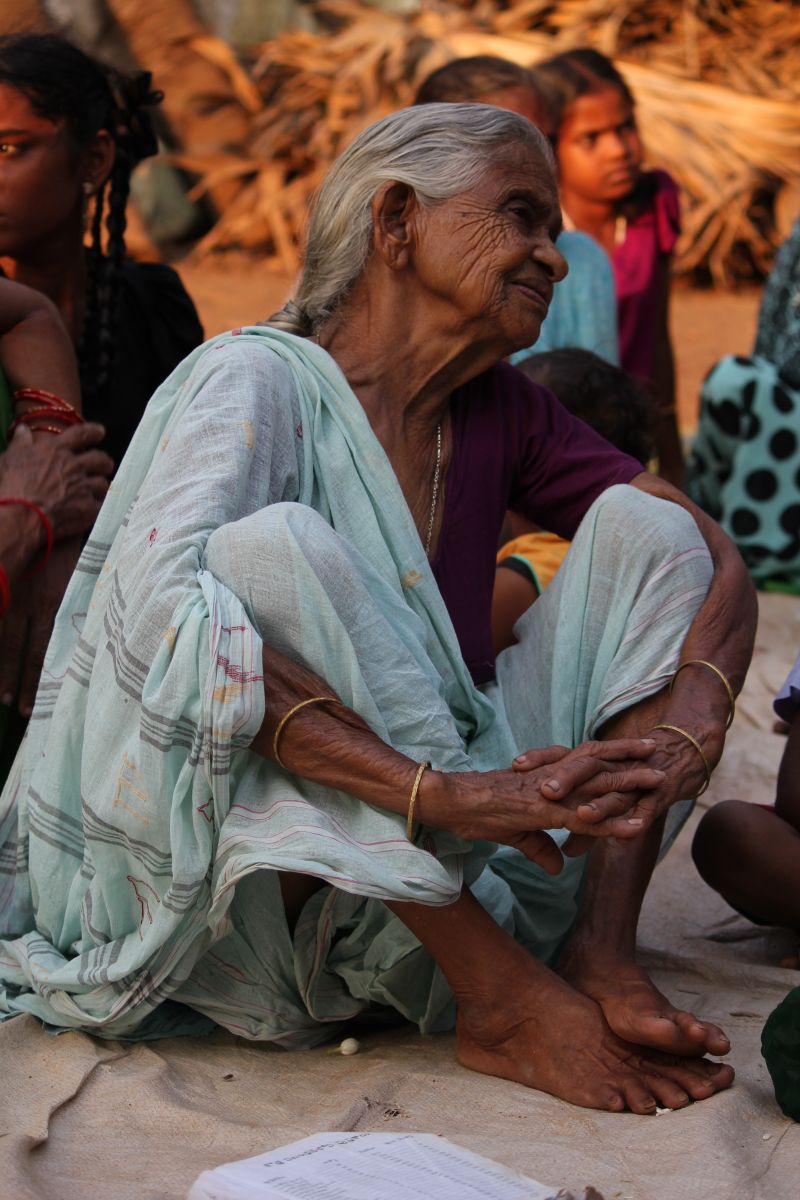 It is the love of all loves, the journey of all journeys and the answer to all questions. It is the greatest of all sacrifices, the most faithful of all promises, and the freest of all gifts. It softens the hardest heart and strengthens the weakest soul. It gives hope to the hopeless, healing to the sick, and sight to the blind. It is not a thing or a place or a thought or a religion.
The Gospel is a person—it is Jesus Christ and Him crucified! God’s one and only Son … sent, tempted, tried, betrayed, crucified, buried, and risen again! 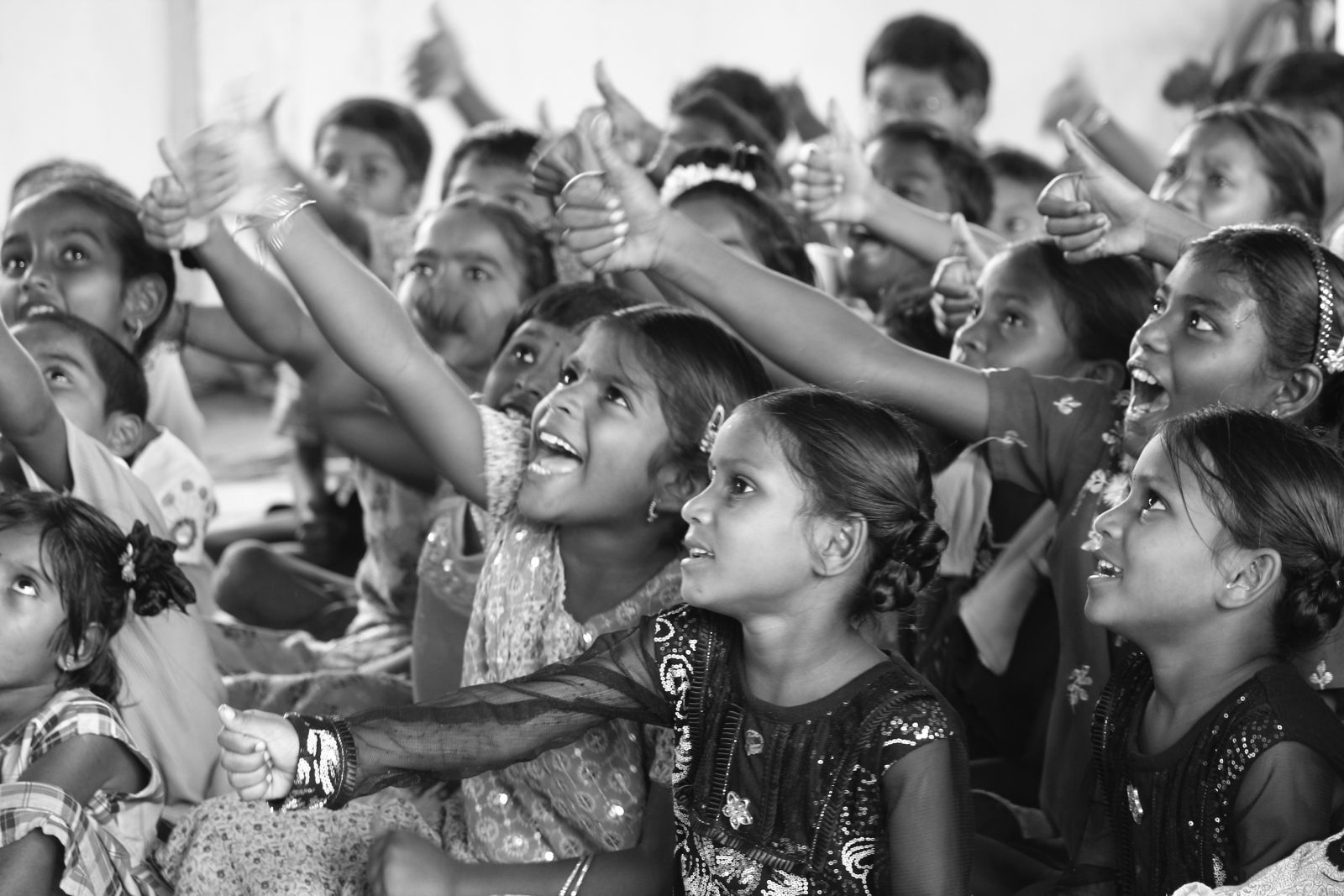 As I write, I am departing India and leaving behind a mission field that I love. How can I forget the hundreds of little brown faces when behind every face is an eternal soul? Some are faces of faith—eyes dancing with the love of Christ, hands reaching toward Heaven in praise, and then folding in humble prayer. They are our eternal family! But many more are faces with dots, the ever present dots that brand a face as Hindu and a heart as hard. Their hands are the reaching hands of beggars on the streets or the hands of idol worshippers reaching out with a sacrifice that will soon spoil. India is a land of strong contrast and the strongest contrast of all is found in the faces of its people. They are faces that reveal their master—some joyful servants of the King of kings and Lord of lords—others sorrowful slaves to sin and Satan. We work there under a great sense of urgency—time is short and eternity is forever!
We were really encouraged by the joint effort of the Indian Christians in the churches we visited.  Due to the poverty in India and the grace of our supporters we always go paying all expenses and bringing all of our own materials to freely distribute. But this year in almost every church where we worked, the indigenous people added to what we brought by cooking and feeding a nice meal to the children at the closing of our session. At one church, this meant cooking rice, curry, vegetables, and a hard boiled egg for over 1,000 children! It is their way of reaching out with the love of Christ to win lost souls.
I speak for the whole team (Kim, Janet, Elizabeth, Jackie, and myself) in saying it has been our greatest joy and privilege to share the Gospel with the children and adults of India these last few weeks. We are ever mindful that it is only by God’s grace and your support and prayers that we are allowed this privilege. Many prayers were answered this year, all our bags got through safely with thousands of crafts and memory verses arriving to “infiltrate” the darkness. We were kept safe on the treacherous roads, while observing numerous accidents along the way. The team worked so well together and I am always grateful for the humble service of these “aunties” that—year after year—pour themselves into this ministry. All of these answers to prayer are encouraging but the greatest answers come in the harvest of souls into God’s kingdom. Those prayers were also answered to the glory of God!

As a team, we gather to pray each morning and always thank God for those back home who have helped in so many ways—from craft preparations, printing, cutting and laminating, to giving and praying. This year, we were a team of five in India but the team back home in America and Australia was huge! Thanks to each of you that were there with us in your heart! I often think your faith is the greatest because you serve and give, by faith and not by sight. 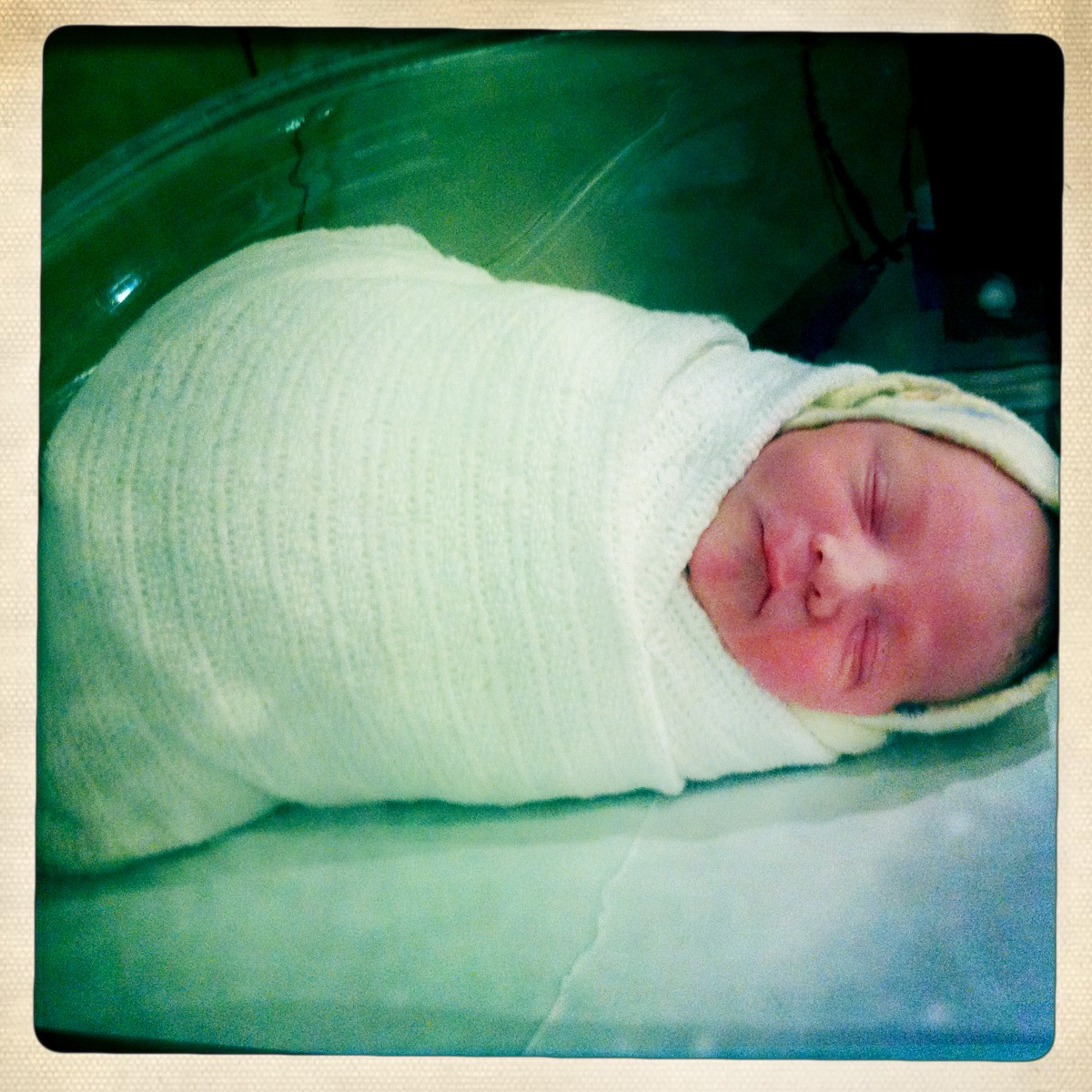 And … I have one more photo to share with you.  It is of our new grandson, Max Squire Zanich. He was born while I was in India, May 11, 2011, to Daniel and Katie Zanich.

Max is the latest arrow in our "grandquiver!" (Psalm 127:3-5) May God raise him up and send him out to reach a time and a place that we cannot! Thank you for your prayers for the new little family. They are doing well and living in the joy of the Lord!
Thank you,
Nancy Cunningham

You may view more India 2011 photos at this link.