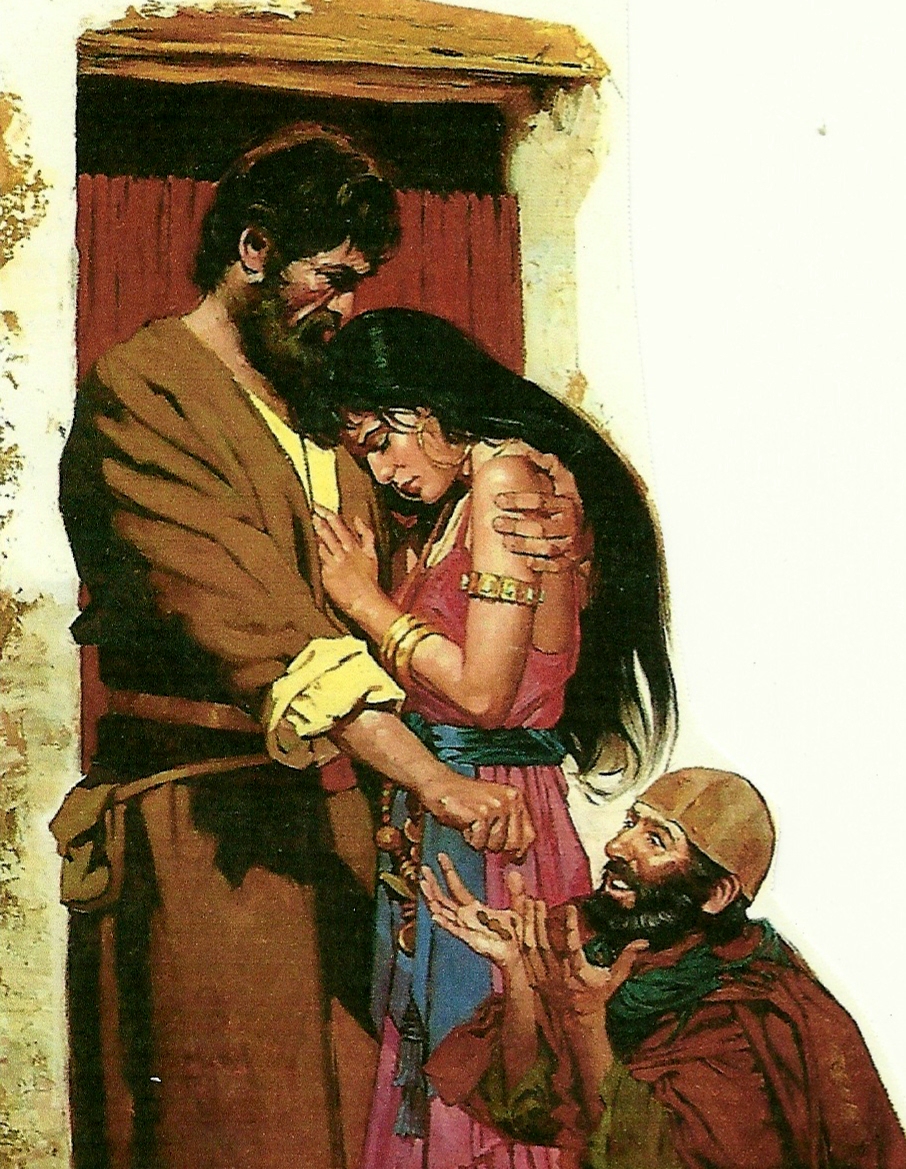 The book of Hosea is divided into two unequal sections: The first (Chapters 1–3) uses the relationship between Hosea and Gomer, to set the stage
for the second (Chapters 4–14), which deals with God’s complaint against Israel and the coming judgment. In the first, we have the faithful prophet and the faithless bride; in the second, we see the faithful God and faithless Israel.
The theme of the book is the loyal love of God for idolatrous Israel, and the power of His redemption and forgiveness to transform her into His beloved bride. 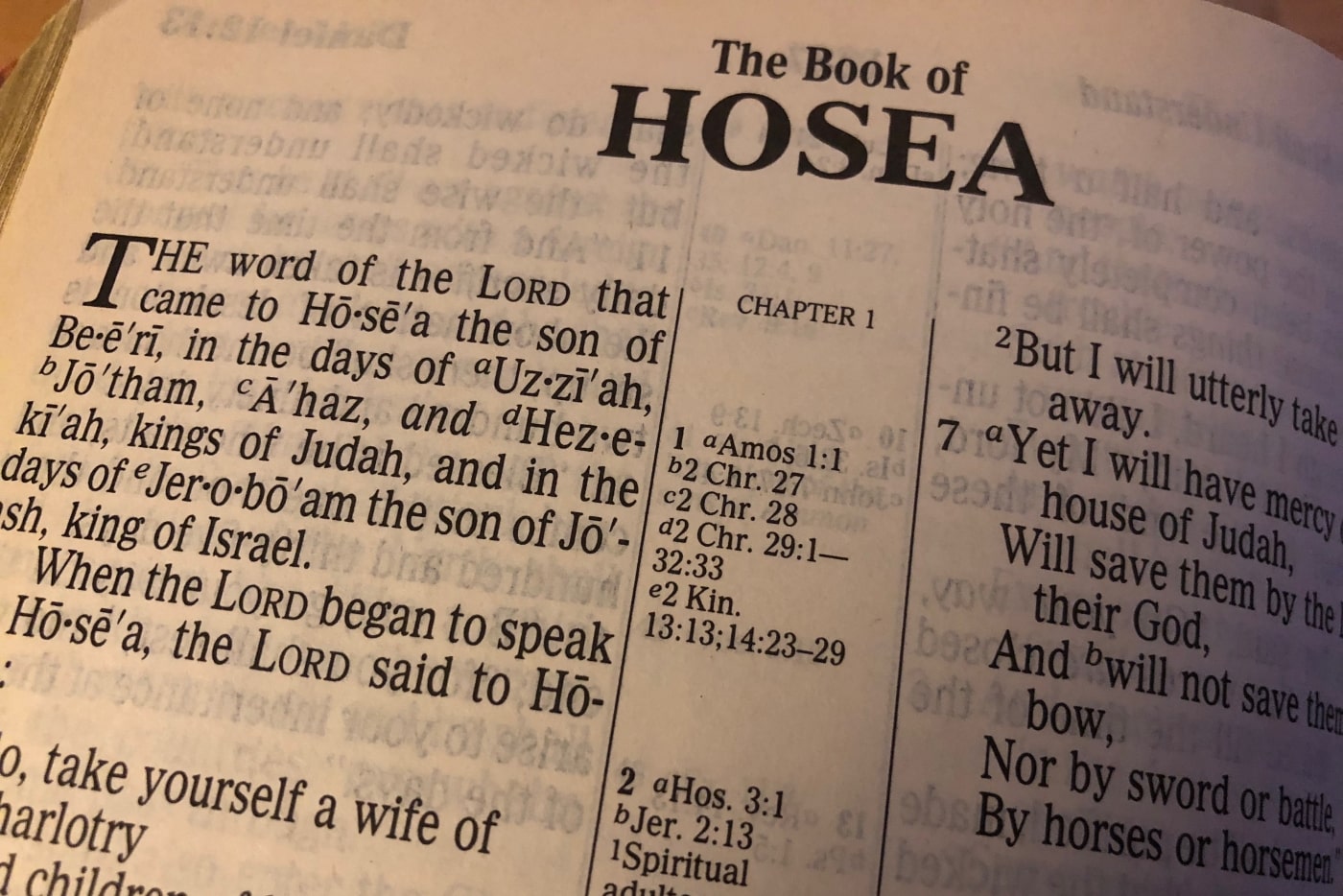 Levels of discipline are covered in Heb 12:2-11 — 1) Rebuke means verbal correction; 2) Chasening means child training with spanking; 3) scourging mean to flay alive; 4) Sin unto death (1Jo 5:16). An unrighteous believer will not inherit the kingdom of God. The kingdom of God consists of righteousness, joy and peace (Rom 14:17). You only enjoy the kingdom when you are obeying the King. In Hosea, Gomer is a picture

From Series: "The Transforming Power of Forgiveness -- PA Conference 2012"

This conference was given at the Abundant Life Church in Uniontown PA in 2012. The theme of Hosea is the loyal love of God for idolatrous Israel and the power of His redemption and forgiveness to transform her into His beloved bride.

More From "The Transforming Power of Forgiveness -- PA Conference 2012"