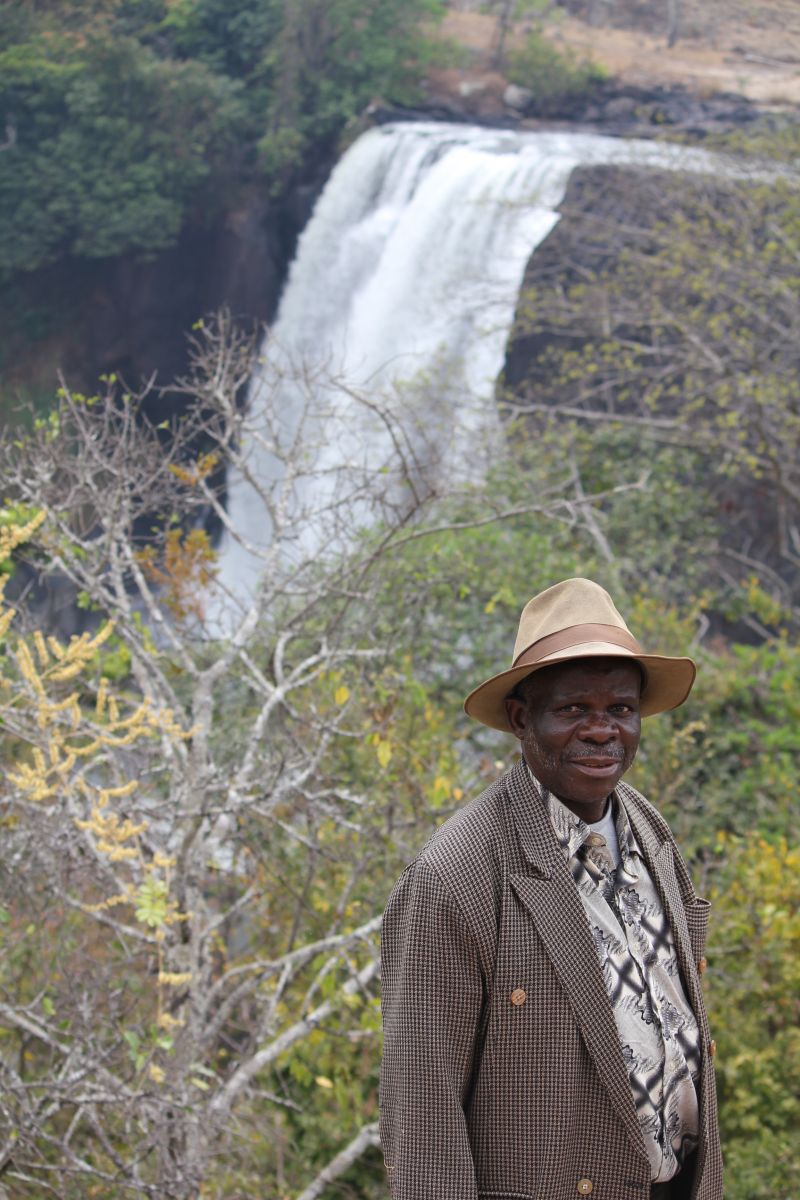 I mentioned Pastor Ken Mawire in my last report. We also worked with Pastor Happyson Mwashamputa in Zambia. Both these men oversee many, many churches across Zimbabwe, Zambia, Mozambique, Tanzania, and other places. Both have amazing stories of trials, faith, and victories over many years.
We were so encouraged by Happyson’s thankful and hungry heart. When we arrived in Zambia, he said, "we do not need buildings, we need teaching—please come more often and teach us." Toward the end of our time of ministry with him, he spoke with such gratitude and said, "I don’t know what to say, but you have helped us a lot, I mean a lot! You have really helped us a lot!" His English was limited so he could not find other words to express the deep gratitude of his heart. Thank you for sending us and for praying for us, that through God’s grace we were privileged to be a channel of blessing Happyson and his people with God’s precious Word.
We will be returning to these places in April for a pastors’ conference. Nan will be teaching a women’s conference, and we will have other teaching opportunities. We ask that you be in prayer for the work in the new year. We leave January 6 for ministry in Asia, India, and Australia. We hope to have our second Bible conference in Canberra, Australia the first of February.
Following our return from Africa, we attended a Bible conference in Pennsylvania, two in Texas, and one in Iowa where my brother Lynn is pastoring the Prairieview Community Church. We had a wonderful time in every place, teaching the Word of God and enjoying fellowship with His saints, "the chief ones of the earth" (Psa 16:3).
At the end of the year, we find ourselves weary and the time of rest short, yet we rejoice to be entrusted with His service and look forward with anticipation to all that He has for us in the next year. Perhaps before leaving I can give some more details on some of these things. Until then, may you continue to walk in the light of His grace, and grow in the strength of His trust in order to become more conformed to His likeness—looking forward eagerly to that blessed hope of His soon coming (Tit 2:13)!
Celebrating His grace,
Gene and Nan
Basic Training Bible Ministries2011-12-15T00:00:00+00:00
Go to Top